I don’t know what the word is for that huge lump of weight that has been sitting on your shoulders for a year finally sliding off is, but that is what I want to to type in the largest font possible right now.

Last Monday was the day I had been looking forward to for a very long time, our post-op appointments. Those three little words..everything looks great were music to my ears. Our Surgeon then also said he looks great, if an orthodontist looked in his mouth, he wouldn’t be able to even tell there was a cleft! Just to let you know..I’ve looked and it looks perfect!

Many parents you talk to about which surgery is easier, lip/nose repair or palate repair, all will give you different answers.

For us they were both harder/easier for different reasons.

During Henry’s lip/nose/gum repair in April it was easy in the sense he was eating and didn’t seem to mind the arm restraints but harder because of the swelling, he couldn’t breathe at night and we had to physically hold his mouth open while he slept.

For his palate/gum repair 3 weeks ago, it was harder because he wouldn’t drink anything for 6 days and I was constantly worried about dehydration. But he could breathe at night..but he wanted nothing to do with his crib. He didn’t really seem to mind the arm restraints for the most part. Which was the part I was dreading the most so that was definitely a plus.

The fact is surgery on your child is hard. Any surgery. Plain and simple.

For the next couple of years the concentration on Henry will be on his speech. We will have “well visits” with his Surgeon just to see how everything is progressing as he grows and when he’s between 5-7 years old, we will be able to tell if Henry will need a bone graph. Our surgeon repaired these two sections but for both of them to solidify there is a 62%. Fingers crossed!

There might be other surgeries (jaw) when he’s around 18 but it all depends on how he grows. But for now we get to “relax” for a few years!

This whole year has been a complete whirlwind. From finding out about his cleft, getting our team in place, delivery, NAM, lip repair, nose stents, palate repair.

It still seems weird to think about how much we have gone through, how much HENRY has gone through, and now we are on the other side. Its a great feeling.

I am so thankful for all of the support we have received this year, from our family, friends, our NYU team, support groups and other parents that were with us all the way.

Henry came into our lives for a reason. I believe some of that reason is to educate others about clefts. I have learned so much this past year…point to any part of the mouth and I can tell you what it is….but I have also learned how strong I can be and what I can handle.

When I heard at our initial cleft team visit, before Henry was even born, that we would have to go into NYC every Wednesday from birth till his lip repair at 6 months I was like WHAT? But we did it. It just became the norm. I counted, we went into the city around 37 times for Henry during this year. I wouldn’t change a thing. I know that he has received the best possible care from the best possible Drs.

Palate repair and recovery is not the only thing that filled this month…after our 3 week food restrictions and arm restraints were lifted…it was time to celebrate Henry’s 1st Birthday!

We had a great time with so many friends and our family. It was a fantastic year filled with so many awesome memories with an awesome little man.

Thanks for being a part of our lives and sharing this journey with us. 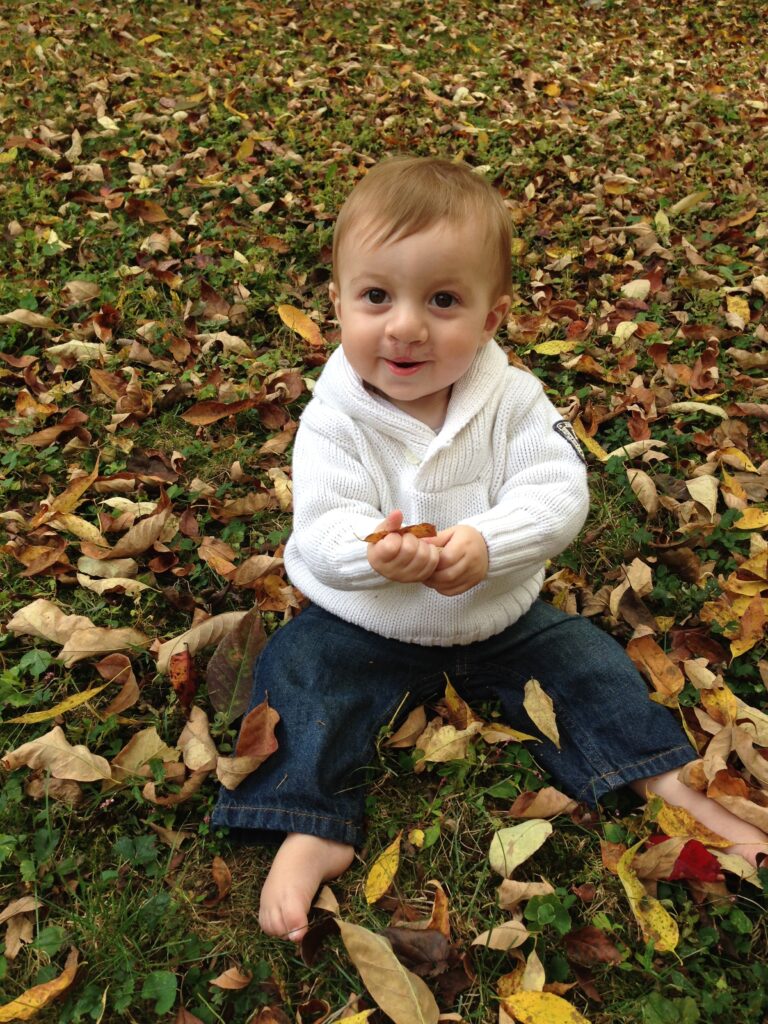