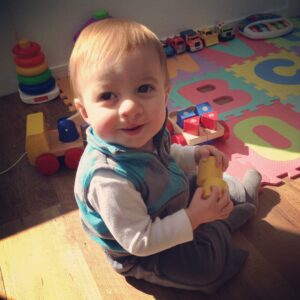 What an awesome summer we had with Little Henry! (Even though I think my biggest highlight was finally being done with his nose stents on August 20th)

I know the nose stents are a necessary evil, but boy did I HATE them!

Anyway, now we have a whole other hurdle to jump over. Palate surgery.

On October 9th, two weeks before Henry’s 1st Birthday, Henry will once again go in for surgery. 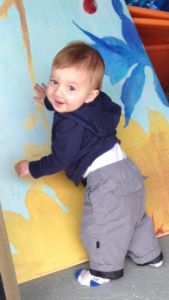 Yesterday we went down to the city to meet with the ENT that will be placing Henry’s ear tubes.

95% of cleft babies need ear tubes because of fluid. The muscles, that help drain the ear are part of the palate so without one, draining is minimal. Even though Henry, thankfully, has never had an ear infection, he did have some fluid in both ears which means his speech could suffer going forward because he’s basically hearing under water. As the doctor put it, for “ball” he might say “ba” because he’s not hearing the “ll”.

In the next couple of weeks we will have his pre-op appointments with our nurse and surgeon where we will get all the glorious details. What will be done, recovery and going forward.

Our surgeon mentioned before that the palate repair is usually easier on the parents, because everything is on the inside and there’s nothing we “need” to do and worse on the child. Great.

The recovery period is a long 3 weeks with no bottle and arm restraints. Henry will need to be on an open 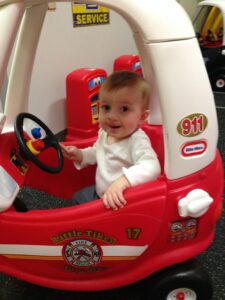 cup an eventually some purees. We have practiced a few times with the open cup and he seems to do okay. We’ll see though.

Thankfully some of our cleft mommy friends have gone through palate surgery before us so I am soaking up as much information as I can through them to calm my nerves some. But they have said it’s actually better than expected and definitely better than lip/nose/gum repair so that’s encouraging.

We will be postponing Henry’s first birthday a week until his restrictions are lifted. He needs to be able to smash the cake!

And let me say this, this party is not only about Henry turning one, it’s about Bill and I being able to “relax” (for a few years a least) and enjoying Henry without an impeding surgery. 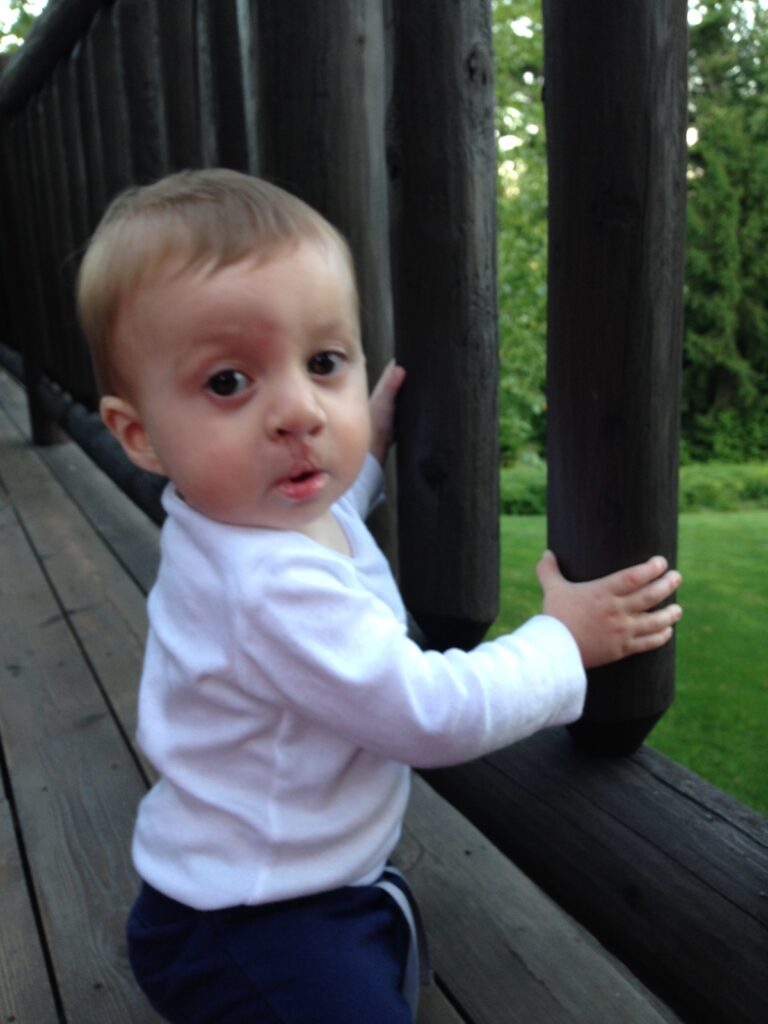