One of the reasons we bought this house was an amazing sunroom off of the kitchen/dining room. But it looked like it was out of an 90’s issue of DIY Home, especially the ceiling fan.

So as I was priming the walls and a beam in the ceiling I realized if I wanted to update the ceiling fan, I should to do it now before the second coat of primer and before the actual painting began in case it got messy.

I am not an electrician so taking the ceiling fan off was not going to be an option for me. So I winged it and came up with a solution.

So here is my brass ceiling fan in all it’s brassiness glory:

I proceeded to take off the globes, which were in a huge need of a cleaning anyway, and started unscrewing parts I figured needed to come off. But, to my delight it was only the ceiling fan blades.

I used Rust-o-leum’s Silver hammered look spray paint because I wanted to keep it light and not draw the eye up.

Spray paint in hand, I tackled the fan. I sprayed using short strokes, while trying just to get everything covered but not force the spray paint incase it went where it shouldn’t go.

I then spray painted the parts that attached to the blades and also the screws that hold in the light globes the same silver.

I chose to spray paint the actual blades white, because again I didn’t want to bring the eye up.

I put everything back together and voila! A beautiful new ceiling fan! It only cost me $6 for the spray paint and a little sweat since I decided to do this on a 90+ degree day!

What do you think?

*Update: A lot of question about whether it affected the motor at all, and it didn’t. We are still using this ceiling fan 6 years later.

In the future I will probably change out the globes to something a little more modern, but these are fine for for now.

Take a look at our how the painting of our room turned out!

Most other sites suggest sanding the metal. Your paint stuck without sanding? TIA

Thank you for the push! I "traded" in my crappy 1990's brass ceiling fan for a lovely espresso fan. I took mine apart a bit further then you did, but probably didnt need too. It looks great and was super easy. $4.00 rattle can and an hour of time. Worth it!

That's amazing! I am so thinking to try this because I am a DIY kind of lady! I am just skeptical on taking the fan apart etc...

I love this idea!! I hate my dark brown ceiling fan against my white ceiling and gray walls. I love Rust-Oleums hammered look. I will be doing this. Thank you for sharing!!

I love it, my Mom just painted her bedroom in a light grey & had a horrible 90's style ceiling fan that I told her to replace.....but we are going to do this, it's perfect! SO glad I saw this, so thank you. What is the silver "hammered" paint? Is it just silver or What? Thanks, just wasn't sure. ? 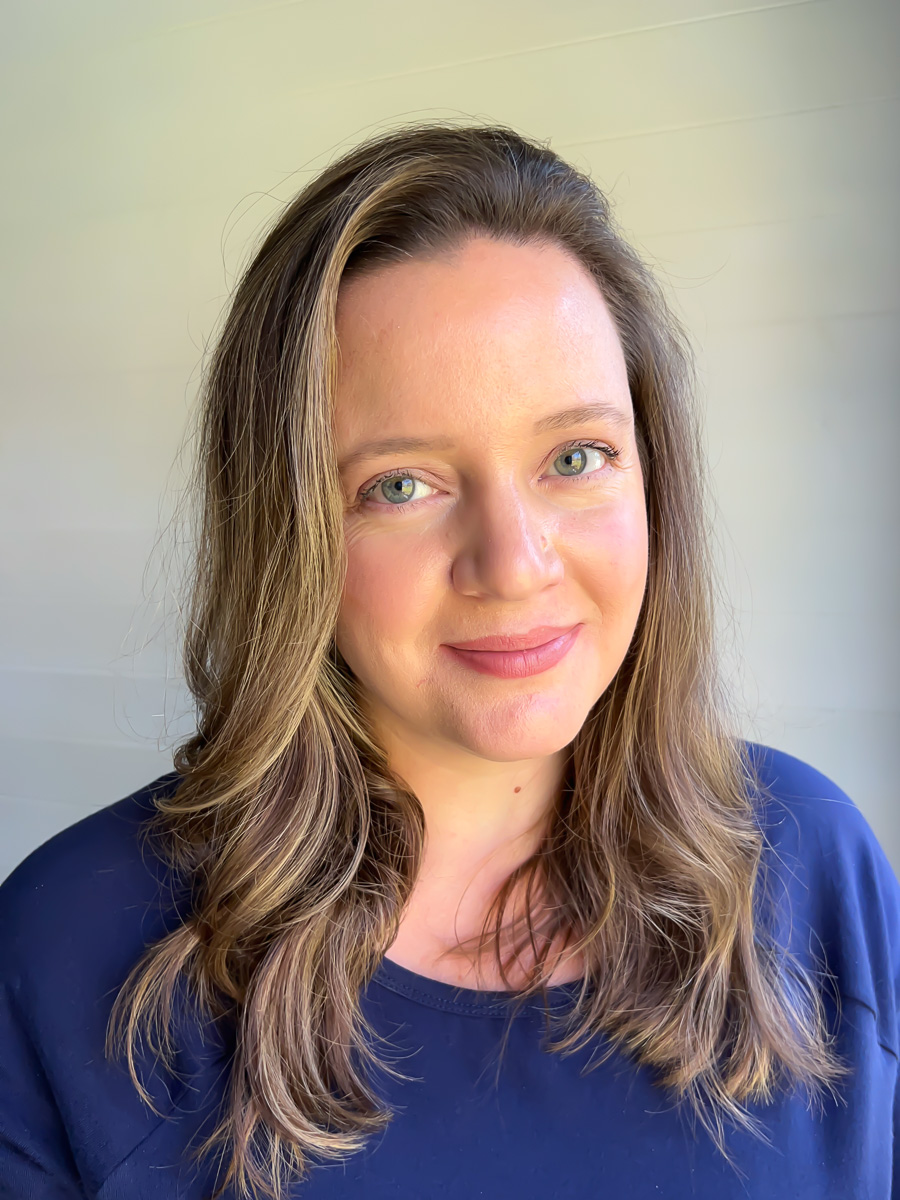