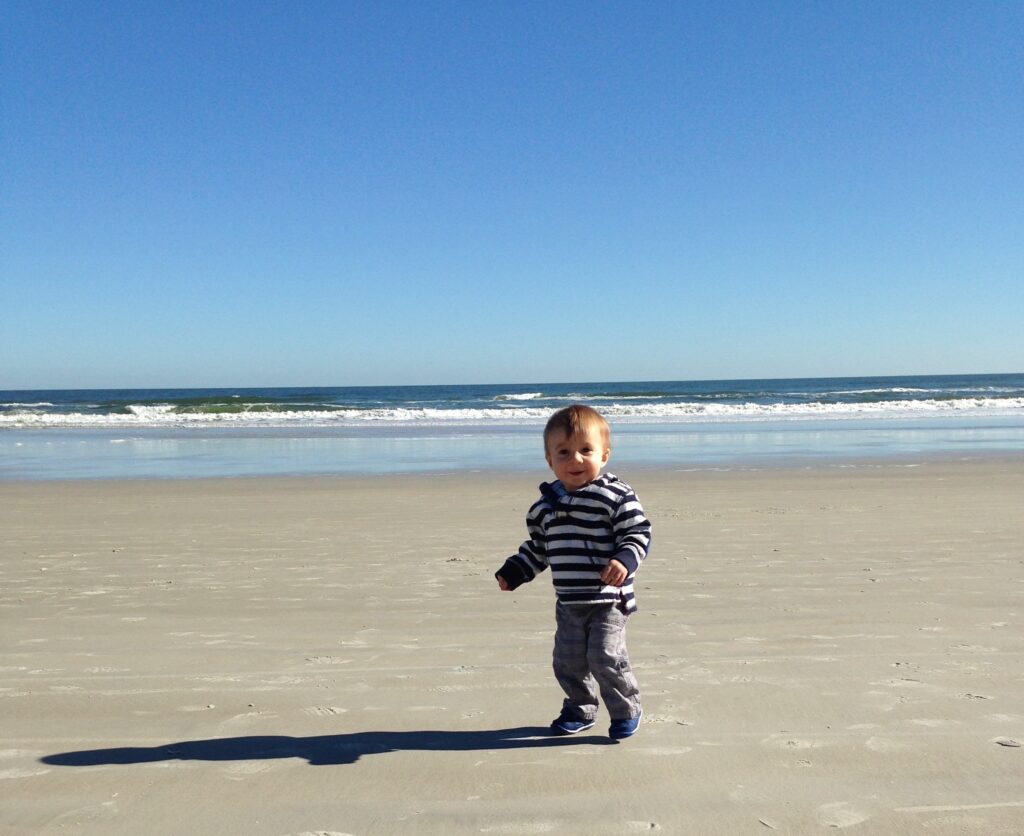 This week is one year since my first post about Henry’s journey so I thought maybe some of you would want an update on how he is doing.

Since his palate repair in October he has been amazing! He eats great and now only wants to feed himself with a spoon. It’s sometimes messy but he does really well, plus it gives Mommy a chance to eat while her food is still warm! 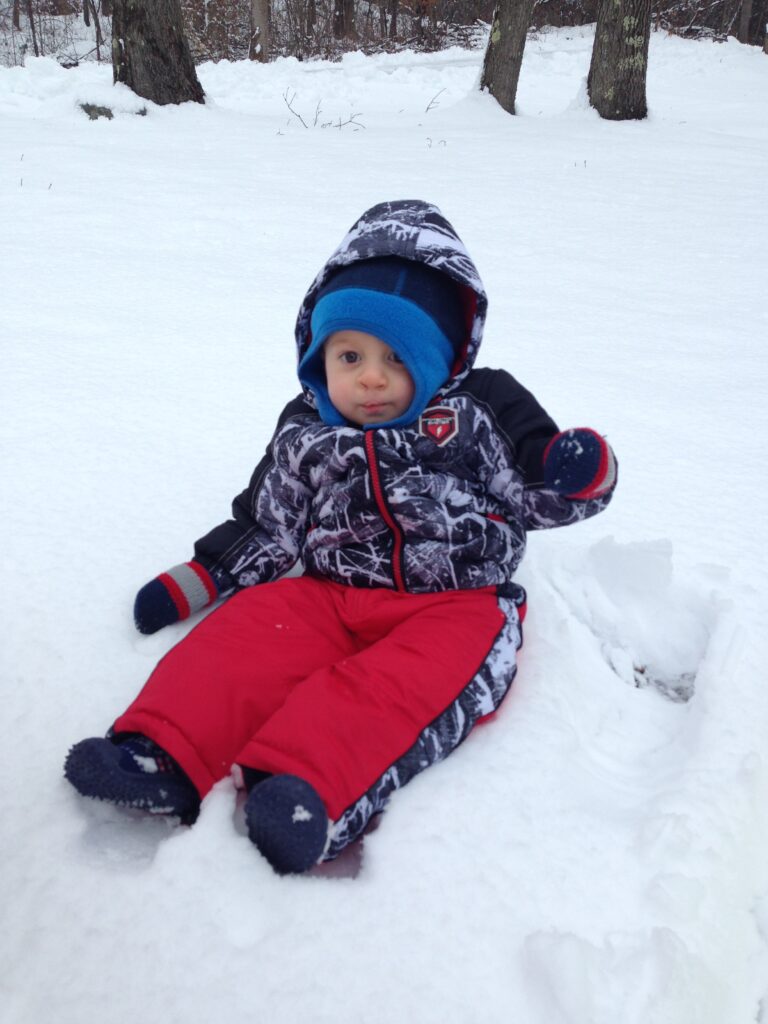 We signed Henry up for Early Intervention right before his palate repair because in the state of NY he is automatically qualified with his cleft palate, but once it’s repair it’s considered a “non-issue.” So our speech therapist comes once a week for 45 minutes.

She has really been working with him to try to get the hard sounds “P” and “B” but it’s still coming out as an “M.” Before his repair it’s not posssible to make the P’s and B’s because he can’t form enough pressure. But we are working on it! He says a few words which is good, especially since I didn’t talk until I was 2! 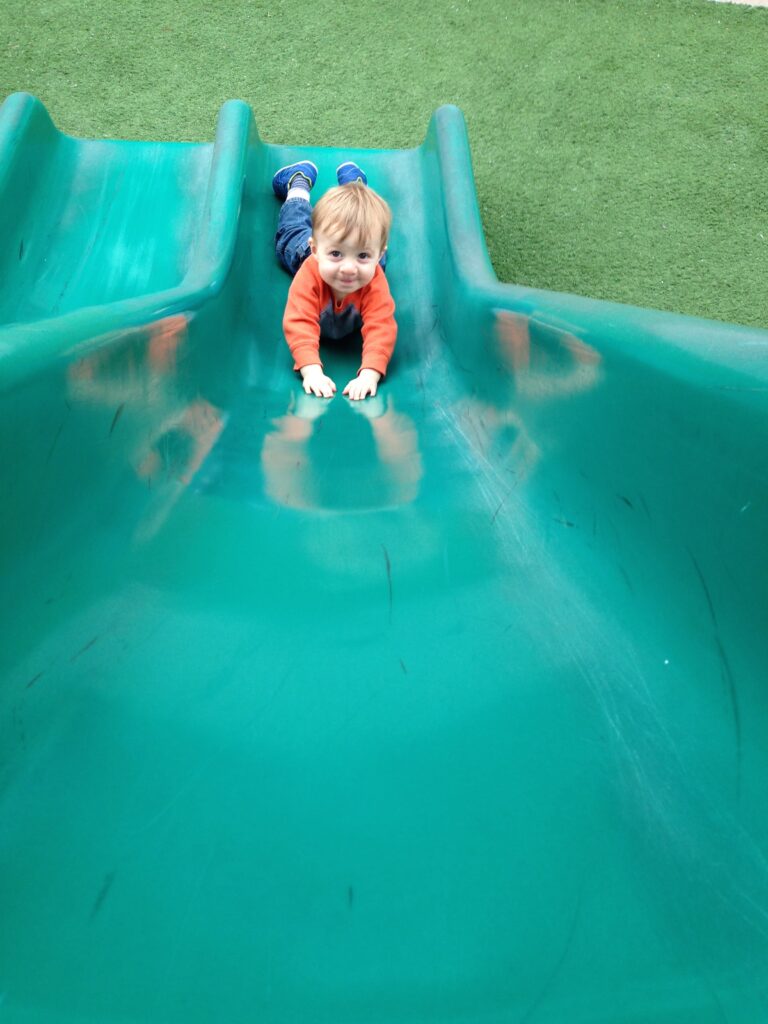 During his palate repair Henry also had tubes put in his ears. It’s pretty standard with cleft kids because before repair they don’t have the mucles that drain the ear of fluid. So it’s really important for speech that they can hear really well without sounding like we are talking under water.

He had his hearing tested in December and he did amazing! The audiologist said his hearing is perfect! Such a relief!

In April we will go down to see our cleft team and surgeon for our 18 month check in. Where they will make sure everything is on track.

I say it every time, but it’s true, he is such an amazing little guy and it’s so interesting to watch him grow and learn things on his own! He’s really smart and has excellent fine motor skills!

Thank you for taking the time to learn about his journey and clefts in general!

If you are interested in learning about clefts, a friend of mine that I met at NYU who has a son a month older than Henry, started an amazing website Cleftopedia. This site has helped so many new parents make decisions on care, teams and feeding.

Until next time..I leave you with this guy… 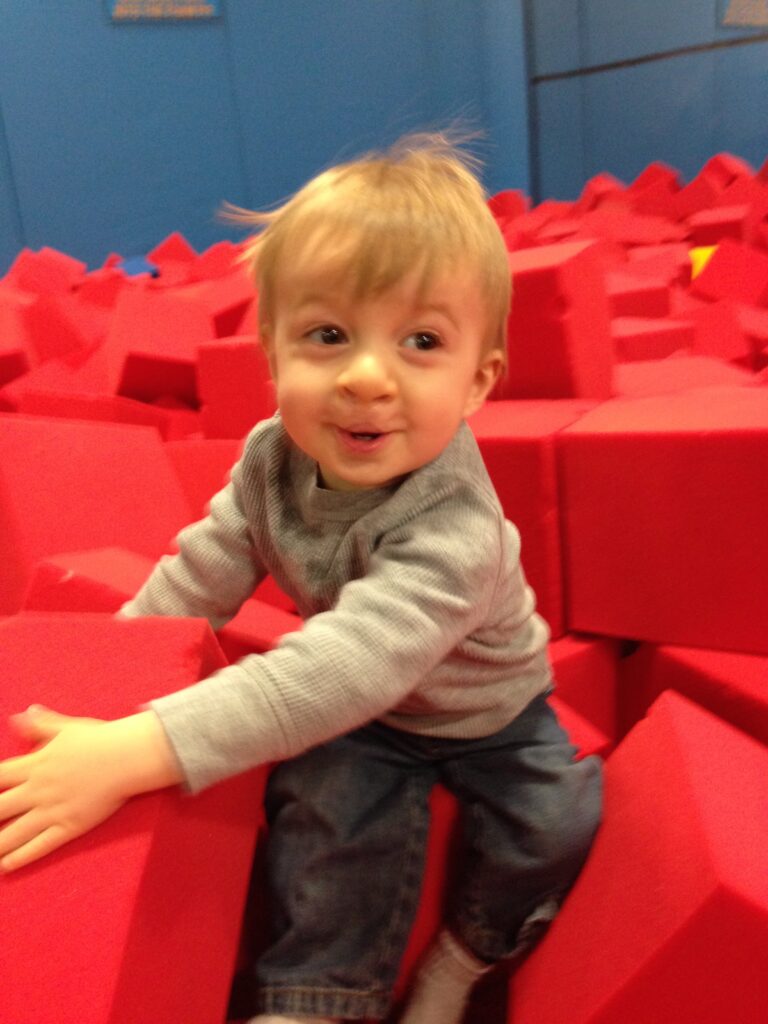 He is such a cutie! So glad to hear the progress in his little life. Good news :)

Love this little guy! So great to hear how well he's doing. I hope we can get our dudes together again soon. And thanks for the Cleftopedia shout out. :)

What a cutie! God bless!